This piece was published in South Africa on 8 December 2015 at all4women.co.za and in the USA on 4 February 2016 at womenforone.com

If you had asked me sixteen years ago, what I thought ‘healing’ meant, I would have replied that it had to do with getting over an illness or recovering from an injury. I would never have thought that healing was all about wholeness and restoring not only the body, but also the mind and the spirit. That was of course until a fateful night in 1999, when I was brutally raped and left for dead on the streets of Paris, France.

Like many rape survivors, I quickly chose denial as a form of healing. I was 21 years old, I had my life and I wasn’t going to let that man take any more of it. I believed that talking about the attack gave the power to my perpetrator. I was so wrong. Silence allows a rapist to continue inflicting pain. When a rape survivor gets stuck in the cycle of denial, they deprive themselves of the ability to heal properly, to grieve over the damage that has been caused and eventually, to rebuild a new life.

I only understood this myself ten years after the attack. The man who had so viciously raped me, was apprehended in 2009 through a DNA match. He had reoffended. My world came tumbling down and I braced myself for an arduous battle through the French justice system. In France a victim has very few rights. I was forced to relay the details of my rape over and over again for two and half years before the case went to court. This was one of the hardest, darkest moments of my life. I knew then that I had to come to terms with what happened. I needed help. I needed to heal.

It took immense courage for me to embark on the road to recovery, to face the horrors of rape and all the challenges that it brings. Contrary to popular belief, healing is most certainly not blissful, even though it will lead to bliss. It’s scary. I often whispered to myself, ‘do I really have to go there?’. The answer was always ‘yes’, because turning around was no longer an option.

The healing process for rape survivors is not linear. There is so much blame and shame that surrounds rape, that many survivors fear judgement, even their own. Rape rips away a woman’s most intimate being, her sexuality. Her self-worth is shattered to pieces. The complexity of rape and its circumstances often makes denial seem like the safest option. Access to the right kind of support can be difficult to find, and financial situations may also dictate what a rape survivor can or cannot pay for. Each survivor is unique and will need help at different stages of her life.

My story of survival lasted sixteen years, all of my adult life. I still have difficult days and I’ve accepted that the healing will take time. One thing I have learnt through all of it, is to be kind and gentle on myself. Physical activity has also played an integral part in my recovery process. I took up running and CrossFit. Both have been a powerful way of healing, strengthening my mind as well as my body. Finding a sense of peace has also been important for me. Yoga and meditation have helped calm the inner struggle and self-help books have been my soul food.

I believe that breaking the silence is the key to healing. If you have experienced sexual violence or you now someone who has, reach out. Keeping your story untold will only eat away at you and cause so much more suffering. So where can you go? If you don't feel safe talking to family or friends, reach out to a non-profit organisation. These organisations are there for you and will respect your privacy. It is never too late to make the decision to heal! 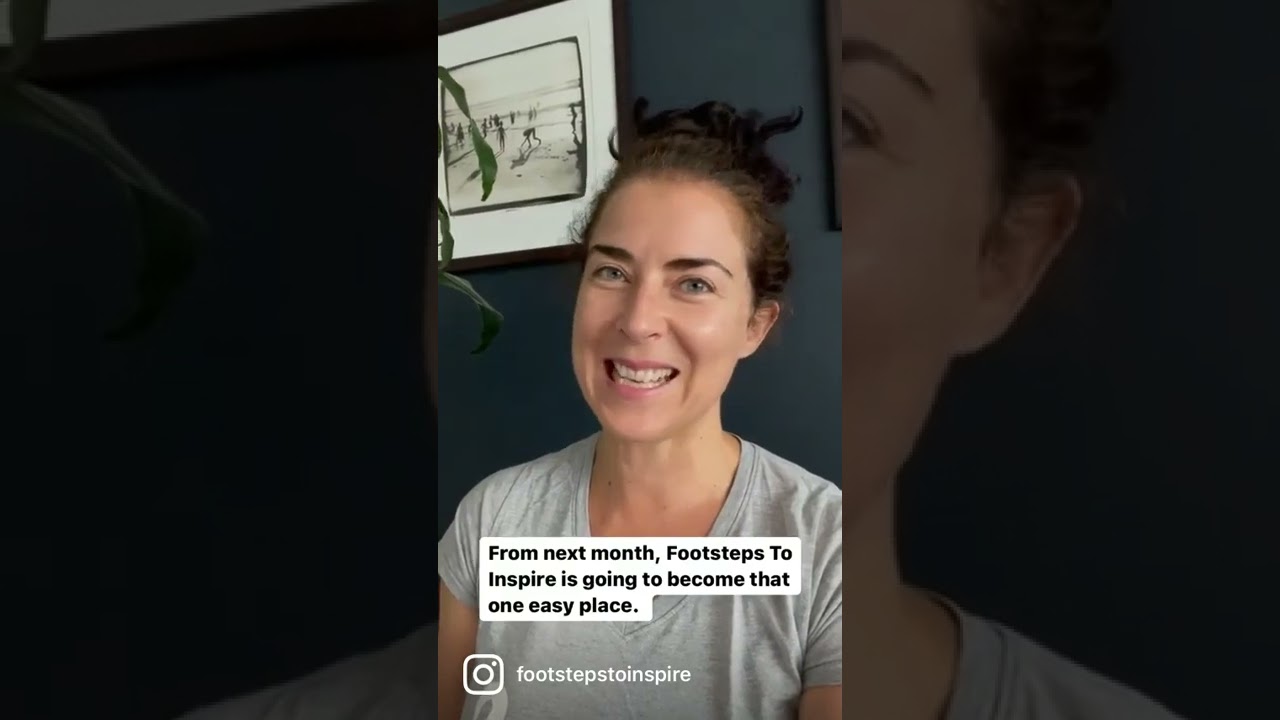